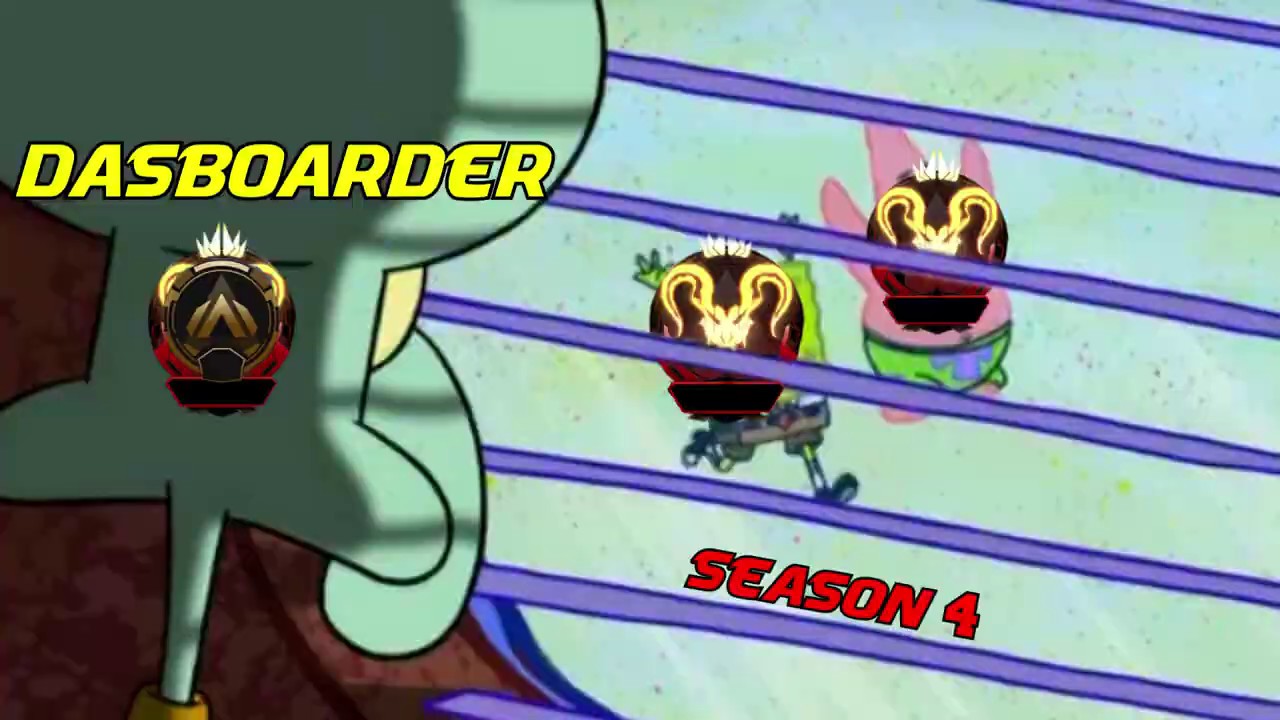 MEME TIME
APEX DEVS ANNOUCE THAT ALL PLAYERS THAT DASBOAEDED ARE GETTING DE-RANK/ BANNED
Apex Legends is a battle royale game in which up to 20 three-man squads land on an island before searching for weapons and supplies to then attempt to defeat all other players in combat. The final team alive wins the round. The game is set in the same sci-fi universe as Respawn Entertainment’s Titanfall franchise.[1]

Unlike other prominent battle-royale games, Apex Legends is also similar to “hero…