Is Apex Legends Still Worth Playing in 2020?? The Good, The Bad, and The Ugly of Apex 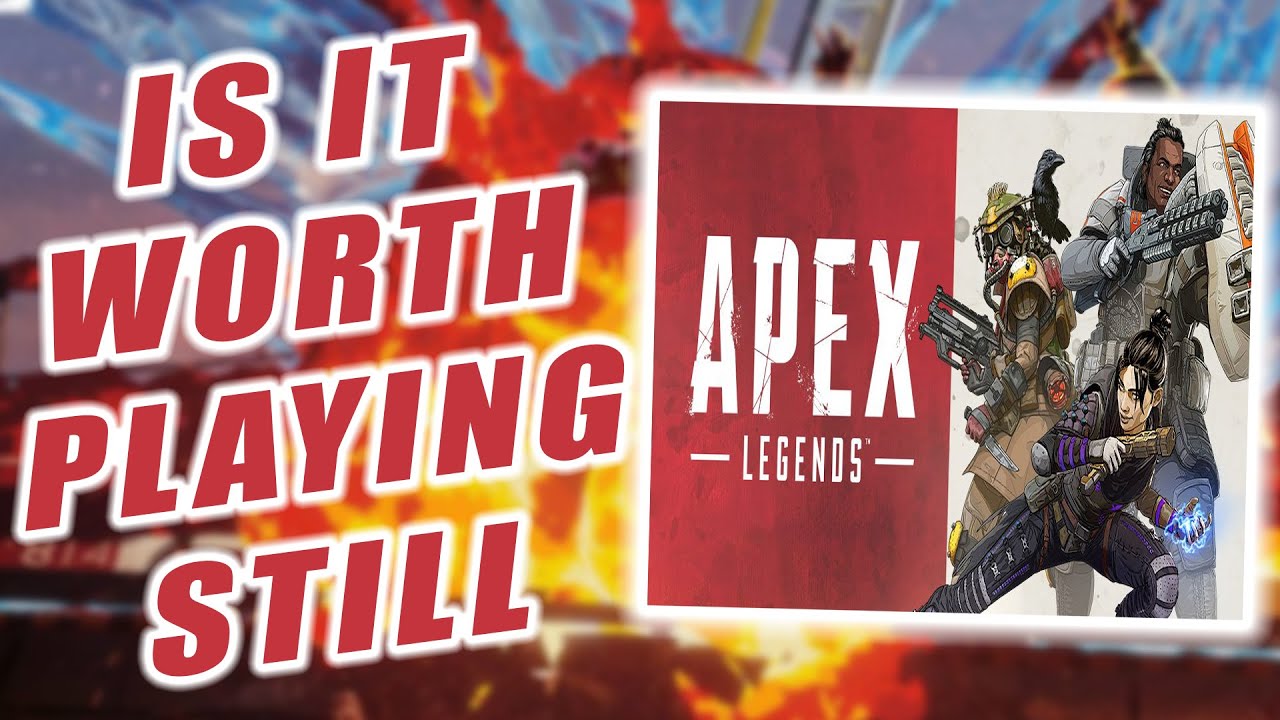