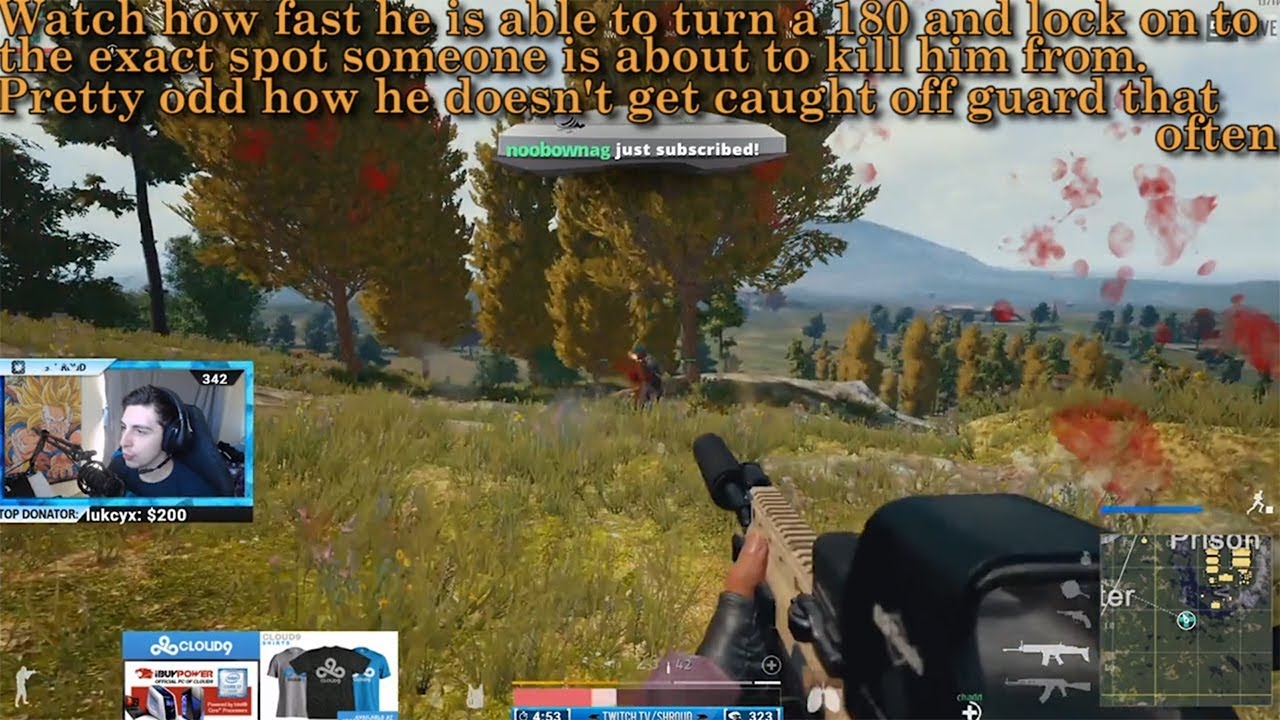 Disclaimer; I AM NOT DEFINITIVELY CLAIMING THAT SHROUD IS CHEATING. I am simply going over footage and pointing out what seems to be clips in which he seems to have aimlocked onto players in a very similar way to that of a low FOV humanized aimbot. (Look up what this is if you don’t understand the verbage). The fact of the matter is that expensive low threshold aimbots, which are made to be undetectable by the game or to the viewer, are available for purchase and have been used by various…